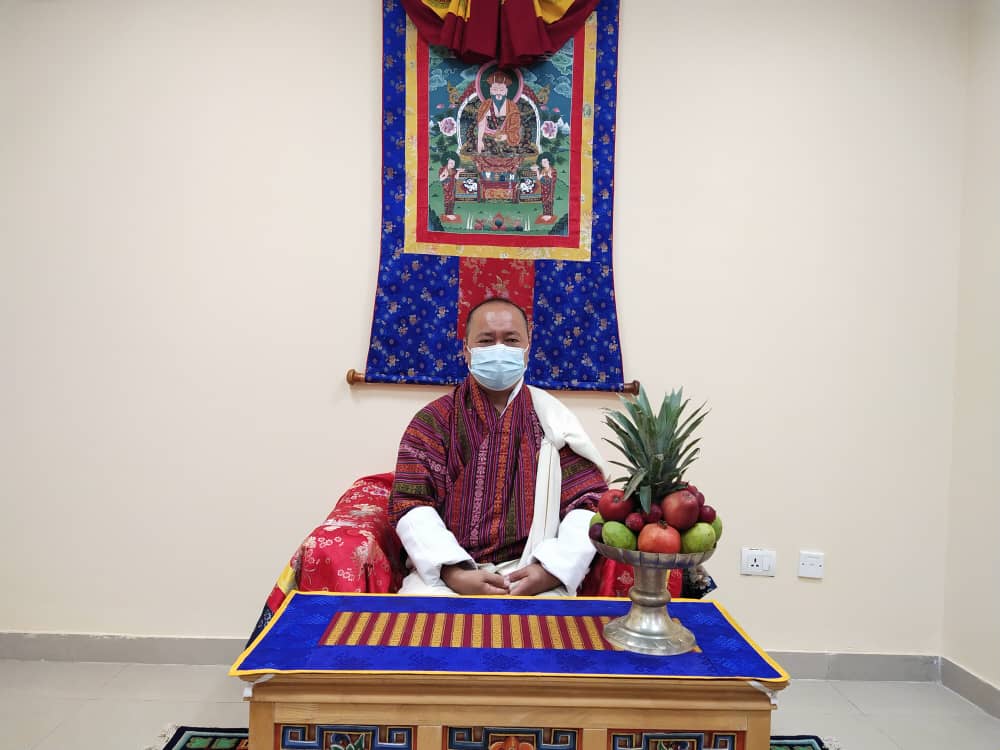 Meanwhile, Mr. Minjur Dorji, former Program Director, who managed PDC from its construction phase and since its establishment in addition to the OAAG, Tsirang in the capacity of the Assistant Audit General, is now transferred to the head office upon his promotion to the Deputy Auditor General of the Department of Follow-up and Regions.

Mr. Cheki Dorji is the third Program Director of the institute. 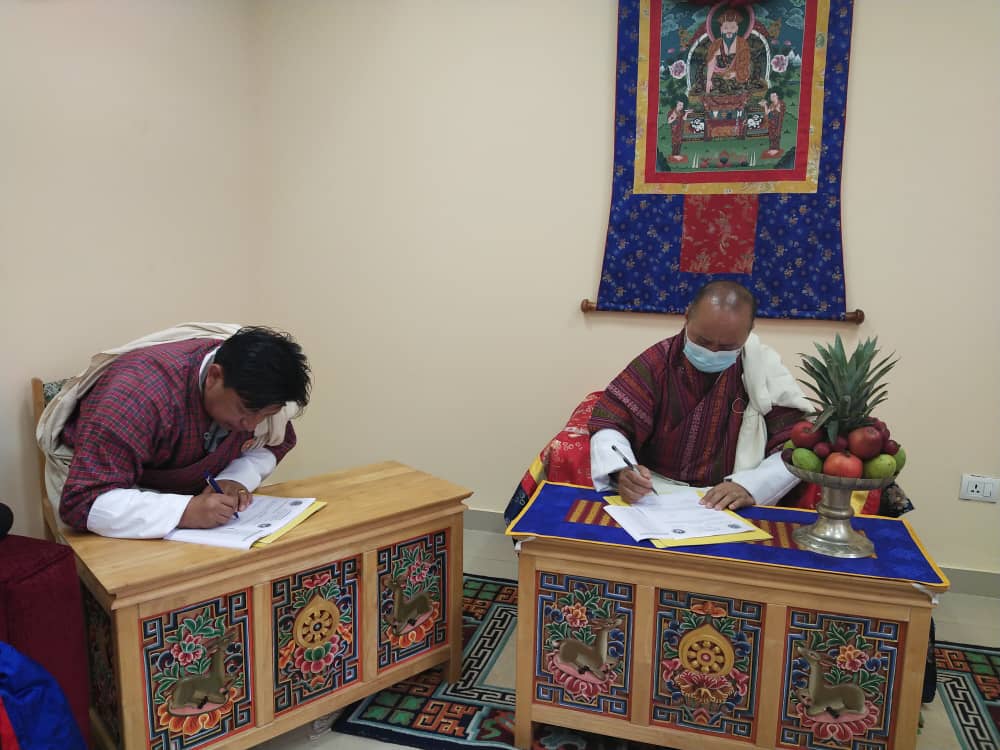