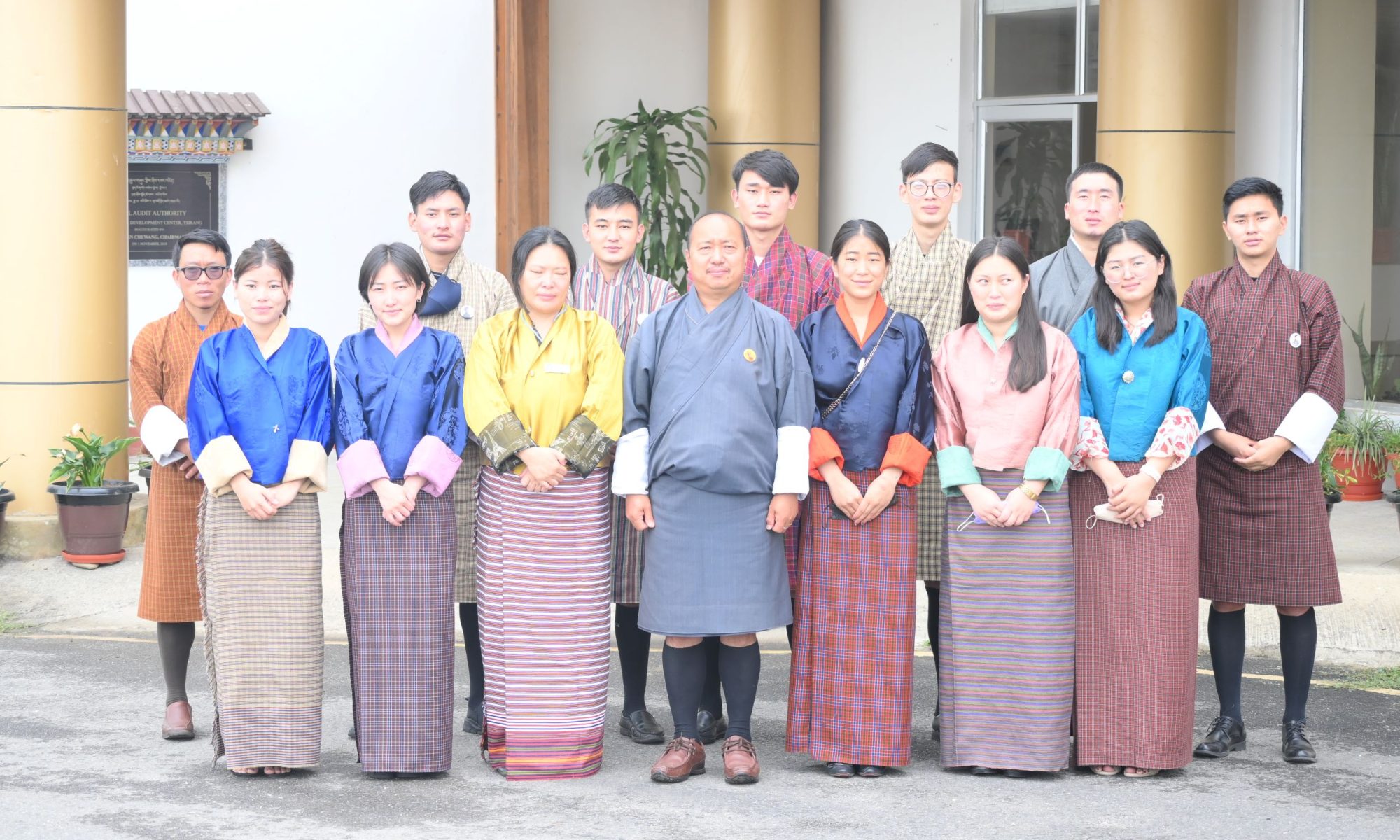 As part of the Induction Program for New Recruits of RAA (IPNR) 2022, RAA conducted a three-day excursion program in Tsirang from 7th to 9th April 2022. On the first day, the recruits had interaction sessions with the Program Director at PDC and the Asstt. Auditor General of Office of Asstt. Auditor General, Tsirang at his office. On the second day, they visited Tsirangtoe Dechen Lhendup Lhakhang and trekked up to Guru Nye, and returned for a volleyball match with PDC. On the final day, recruits trekked to Dongphu Ney and played khuru (traditional dart game) with the PDC team in the evening. Recruits were seen-off from Lung-si Gang the next morning.

IPNR is an annual on-boarding program aimed to build key competencies of public sector auditing conducted for two months as soon as the recruits join RAA. Five women and six men joined RAA in January 2022, of whom eight had completed PGDFM and three, DFM from RIM. IPNR 2022 also included Research Officer who joined PDC in September 2021 through on lateral transfer program.

A valedictory ceremony will be conducted later this week, after which the recruits will be on a mentorship program for nine months attached with audit team leaders in different divisions and regional offices. 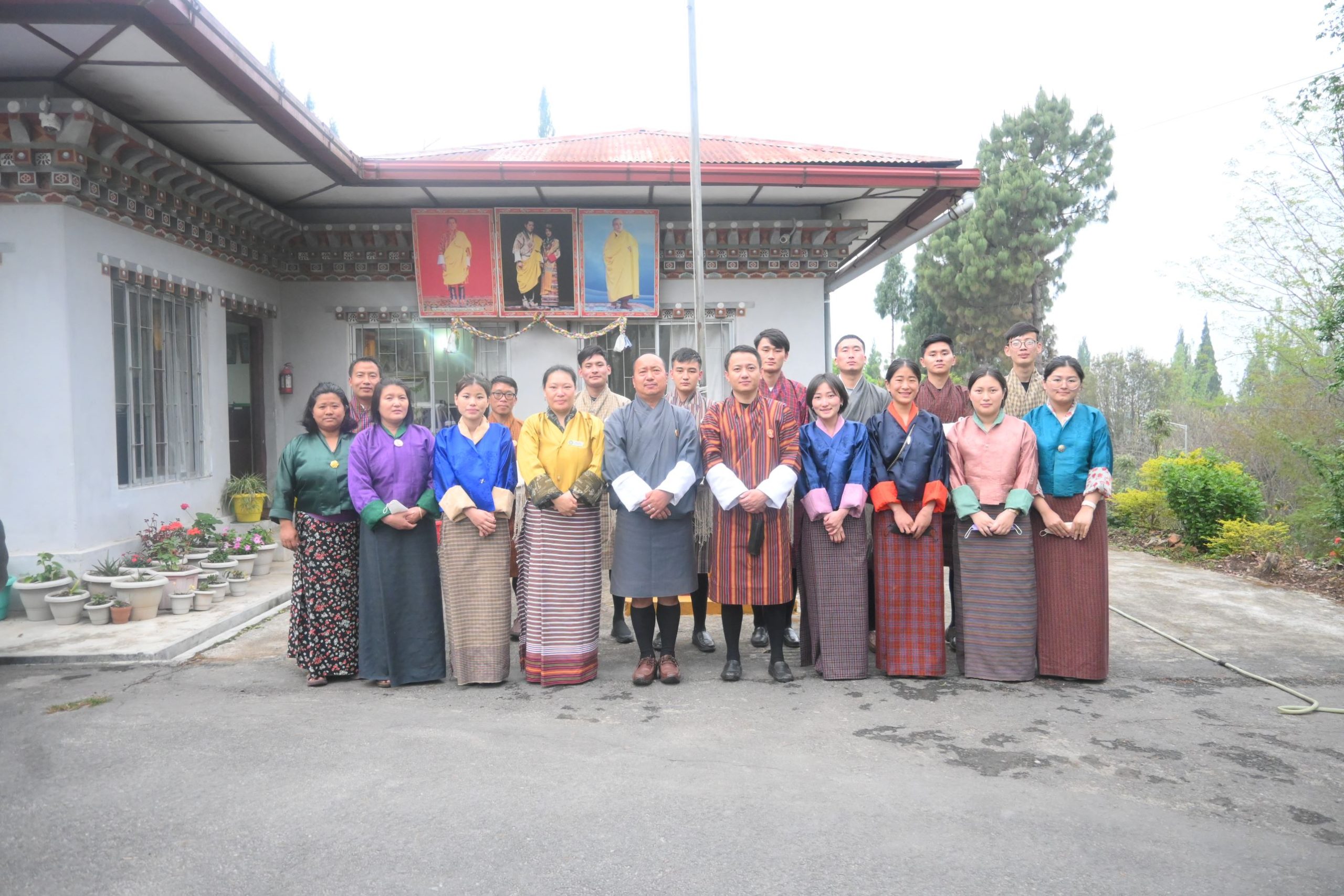 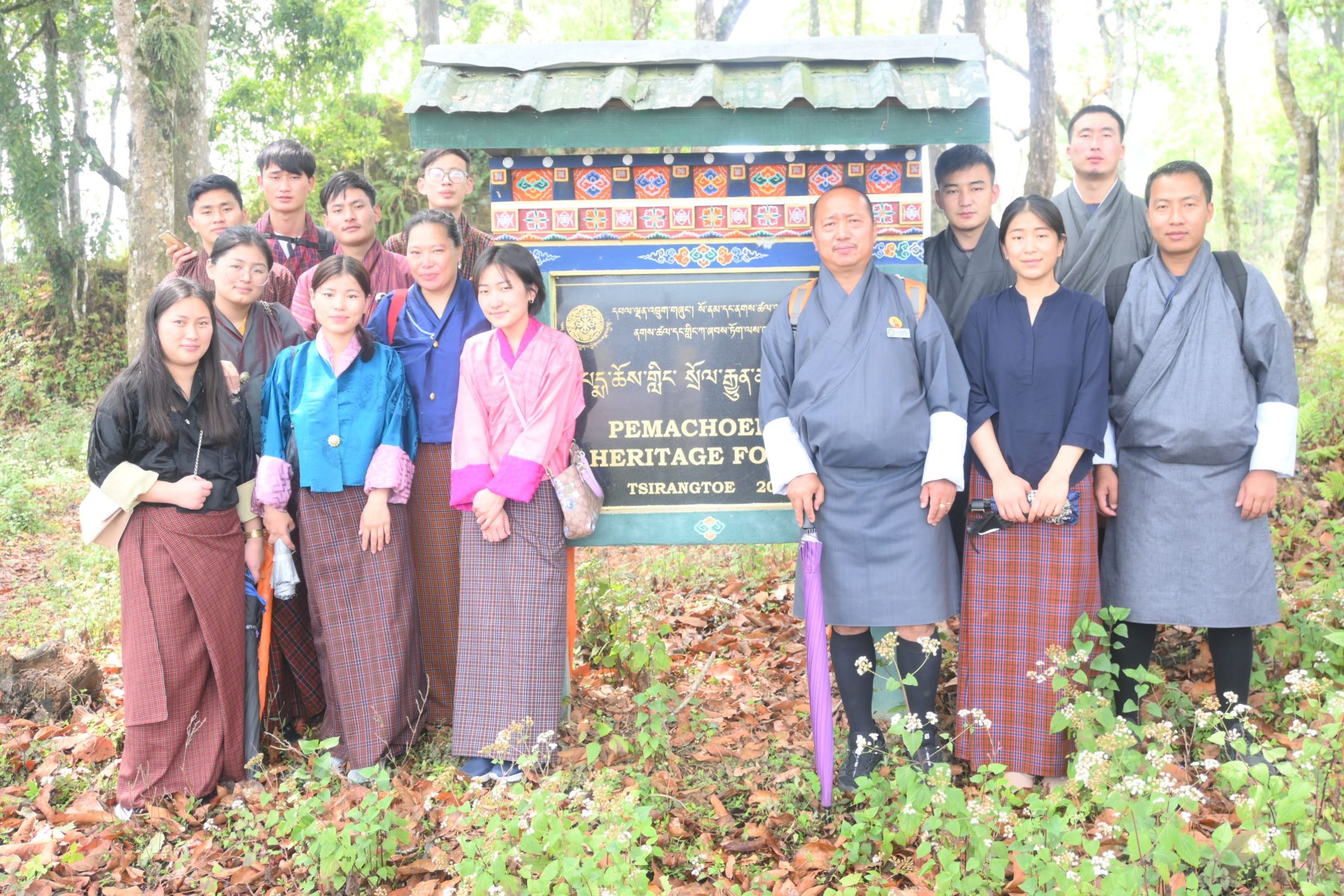 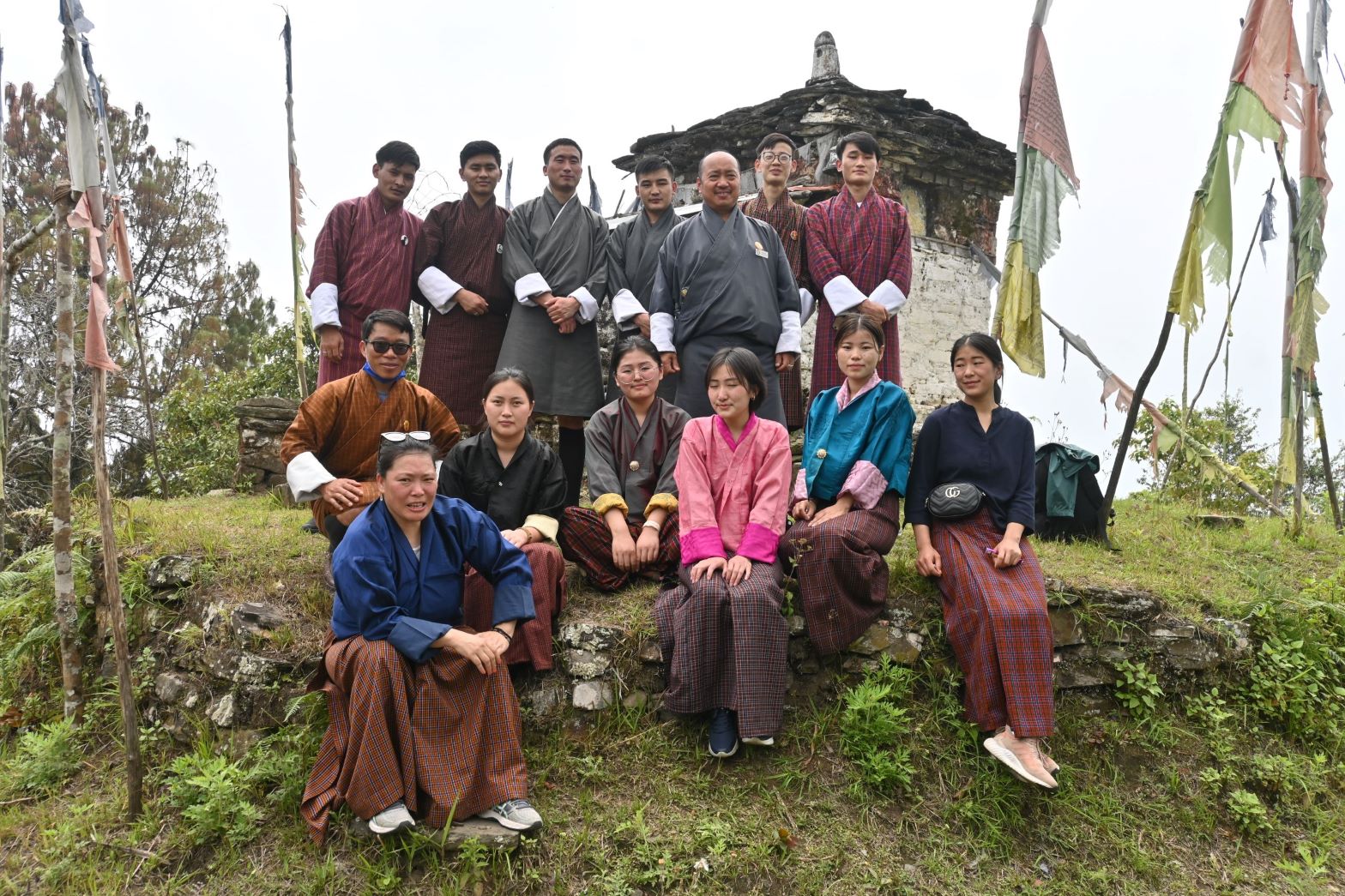