The Bhutan National Legal Institute (BNLI) conducted Training on Effective Mediation of Disputes in the Community to the Local Government Leaders (Mangmis & Tshogpas) of Tsirang and Zhemgang Dzongkhags at the RAA’s Professional Development Centre in Tsirang from 7- 9 February 2019.

The training is aimed at maintaining peace and harmony in the community through Nangkha Nangdrig an age-old customary practice of mediation and disputes resolution in the community. It existed in the country long before the modern courts system was established in Bhutan in 1960s. The training is also aimed at enabling local government leaders such as Gups and Mangmis to mediate or conciliate civil disputes arising in their respective jurisdictions as mandated in The Local Government Act of Bhutan.

The Nangkha Nangdrig Training began on 19 September 2017 for the second Local Governments. Since then, more than 700 Gups, Mangmis and Tshogpas in 14 Dzongkhags have been trained by the Institute. The remaining six eastern Dzongkhags of Mongar, Trashigang, Trashi Yangtse, Lhuntse, Pema Gatshel and Samdrup Jongkhar will be covered soon.

The BNLI is the Research and Training arm of the Royal Court of Justice, the Judiciary of Bhutan and has been building the capacity of the Local Government Leaders such as the Gups, Mangmis, Tshogpas and other relevant stakeholders in the professional mediation of disputes and management of cases since 2012. It was established in 2011 by Her Royal Highness Azhi Sonam Dechan Wangchuck as per the Judicial Service Act of Bhutan 2007. 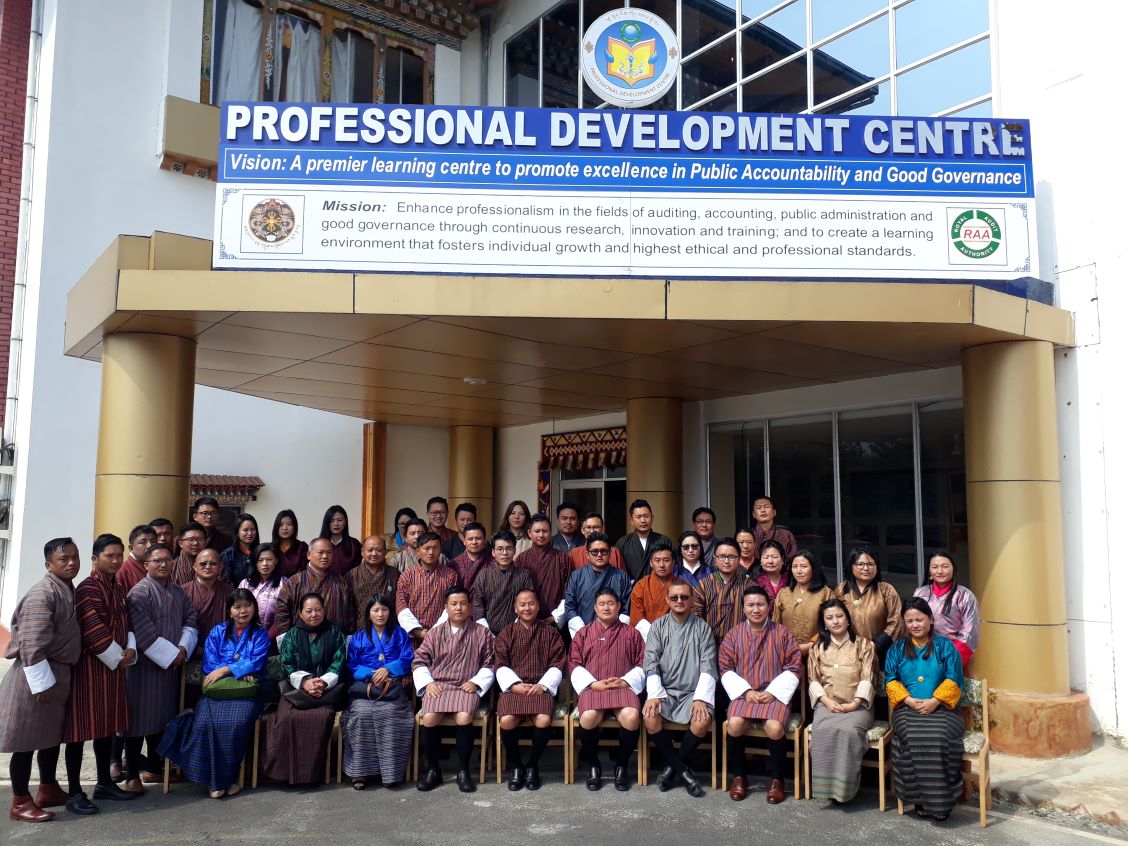 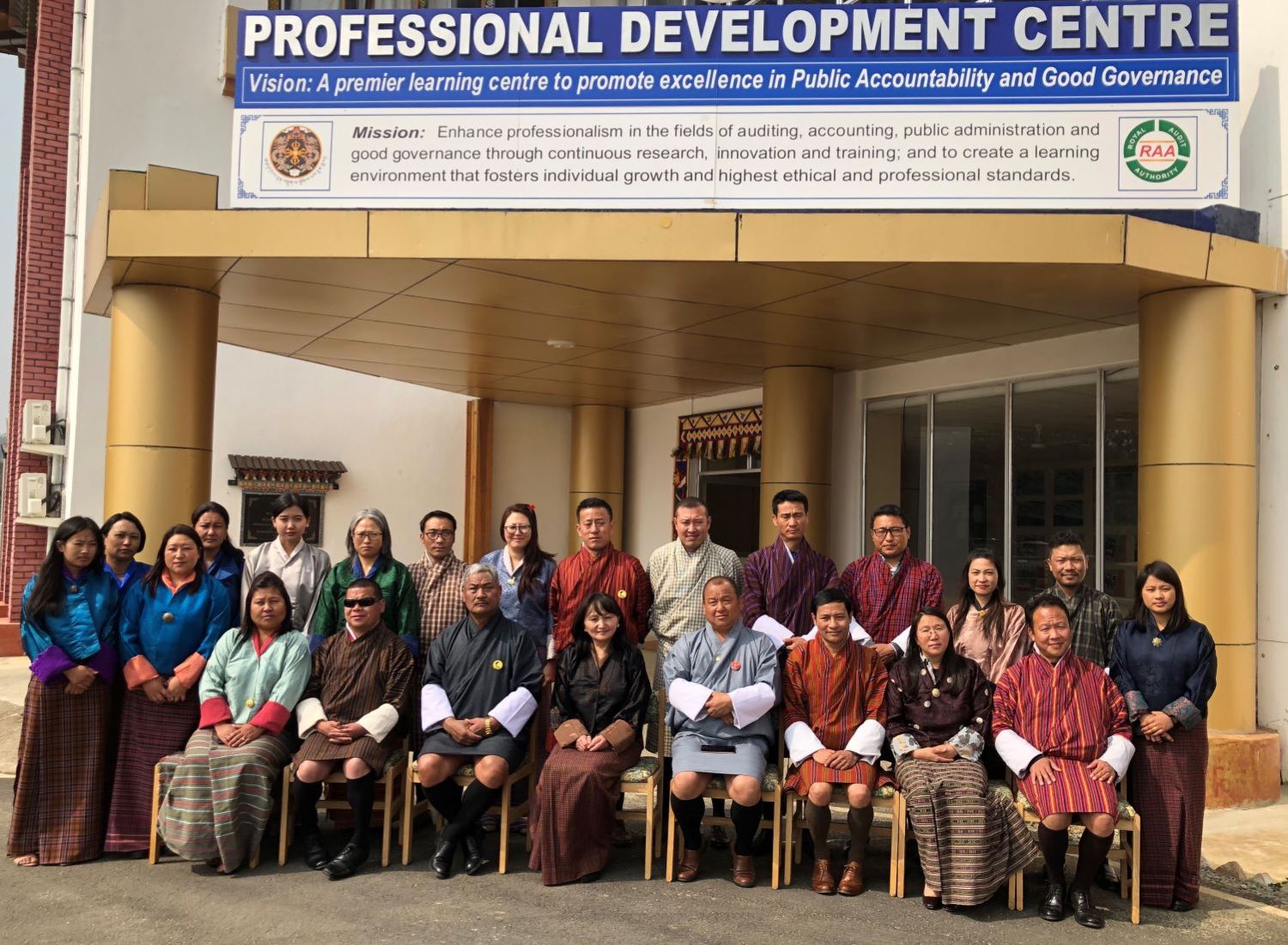 View all posts by mgnt →

“It is not a question of whether we have the capability to achieve success. The question is, Will we make the choice to stand up and take responsibility? Will we choose to make a difference?”

-His Majesty’s Royal Address to the NGOP, Thimphu 2013